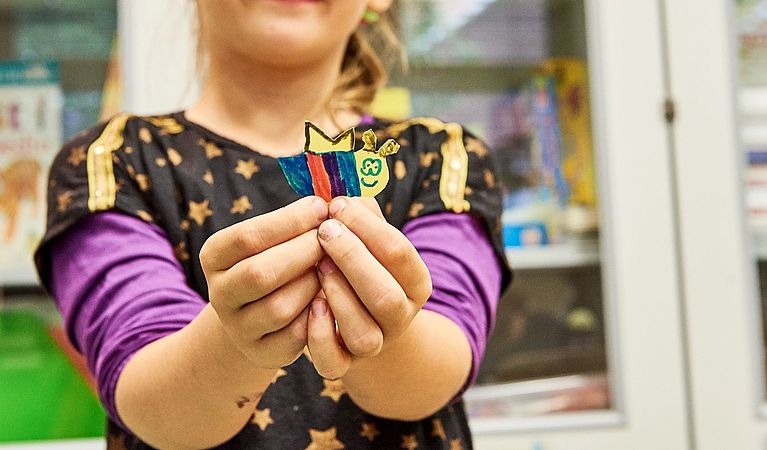 The VIS Association is an non-profit entity created to promote and provide, in at least the English language, education suited to the needs of an international community, in particular the needs of the United Nations system and other inter-governmental organisations having their seat in Vienna.

It should furthermore offer schooling to children of members of the diplomatic community residing in Austria, as well as to children of the international business community and to other children subject to the proviso stipulated in Article III-2. Schooling shall be available to children of all nationalities.

In providing such education, the VIS Association shall take into account the spiritand principles embodied in the United Nations Charter and the Declaration of Human Rights and the special character of an international education.

Dr. Lisa Stevens (Chair) is the IAEA representative for the Board. She had a Ph.D. in Molecular Biology from the University of Maryland, USA. She worked for the US Government before joining IAEA. Her experience is in science planning, partnership development, mentoring, and cancer policy. She has two children in secondary school.

Dr. Samir Mikhail (Vice Chair) is a re-elected board member and has two children at VIS since 2013. He is an Orthopaedic and Trauma surgery specialist, who studied Health Care and Hospital Management at The American University in Cairo (AUC). Dr. Mikhail is fluent in Arabic, French, English and conversant in German and Italian. During his  years of professional  work, he assumed several positions as a surgeon and in medical managerial fields.

Ms. Simonetta Grassi (Secretary) is an Italian lawyer by training and is working for the United Nations Office on Drugs and Crime (UNODC), where she has served for the past 25 years in different duty stations (Barbados, Colombia and Vienna HQ), and positions, mainly on issues related to crime prevention and criminal justice, drug control, transnational organized crime and firearms trafficking and related fields. Prior to that, she worked a Defence Lawyer and Research Assistant. Ms. Grassi has two children at VIS, one has graduated a few years ago, and another one is currently in Secondary School.

Mr. Kay Lisengard is the UNIDO Representative for the Board. Prior to UNIDO he worked for UNESCO in Bosnia and Herzegovina focusing on education, reconstruction and cultural heritage and later in Paris on higher and teacher’s education. As Senior Executive Officer at UNIDO, he has been engaged in personnel and budget management, administrative processing of project concepts and also administration of the field office network in 48 locations. He is also member of a number of committees, among them the committee on contracts.

Ms. Brigitte Strobel-Shaw is working for UNODC’s Treaty Division and is a lawyer by training. Throughout her career she held several positions in the UN system, both in Vienna and in the field, working on issues related to crime prevention and criminal justice. She has two children at VIS, one has graduated and the other is in Secondary School.

Dr. Regine Ahner is an elected board member who is an Associate Professor in obstetrics and gynaecology at the Medical University of Vienna. She previously taught at Cornell Medical University in New York and Harvard Medical School in Boston. Her professional interest in public health brought her to clinical settings from India to Uruguay, where she empowered communities and individuals with new skills. The World Bank has hired her as a development consultant. She has a son in secondary.

The Board of Governors sees itself a part of the VIS community and invites all members of the community to reach out on any matter of interest. 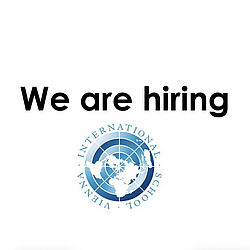 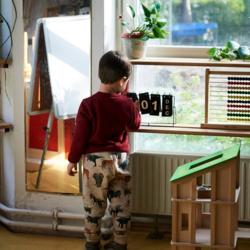