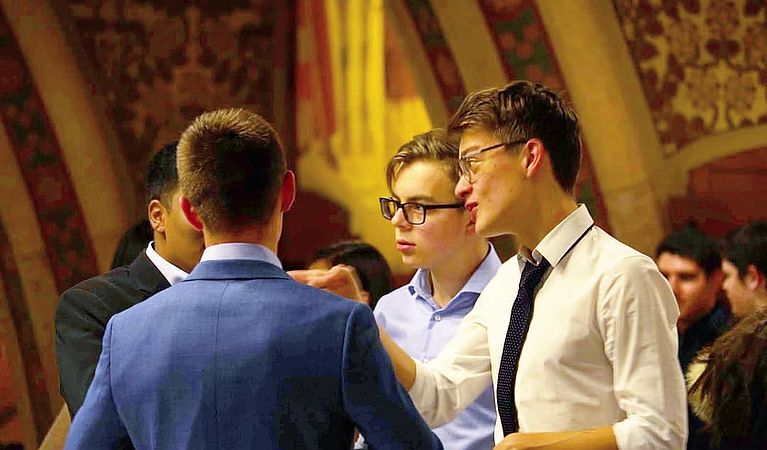 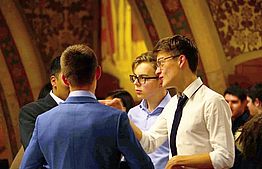 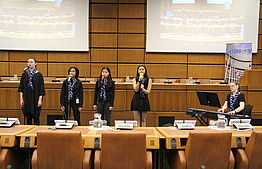 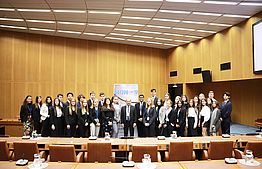 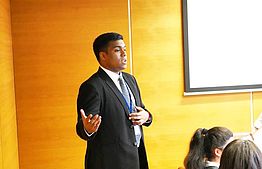 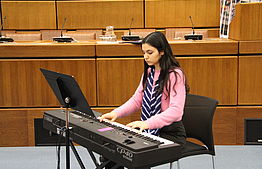 Model United Nations (MUN) is an educational activity which encourages the inclusion of youth in pressing UN-related issues through fostering crucial skills, such as confidence building, diplomacy, and formal writing. Through caucusing and lobbying between delegates a resolution is ultimately passed, educating students on international relations and critical thinking.

The theme of this year’s Model United Nations of Vienna (MUNoV) was “Fostering Equity through Multilateralism”, which was explored as delegates discussed and debated with one another in their assigned committees, such as the Human Rights Council and Commission on Crime Prevention and Criminal Justice. With the support of Danube International School (DIS), Vienna International School hosted the MUNoV) 2020 at the prestigious United Nations from 15 to 17 of January. Our music students were also able to showcase their talent able at the Opening ceremony of the Model United Nations of Vienna (MUNoV). A great variety of repertoire (Fly Me to the Moon, Gymnopédie Nr 1 and You Can Count on Me) added glamour and entertainment to already inspiring scence.

An exciting number of schools were involved, from the nearby Theresianum in Vienna to the distant GEMS Dubai American Academy, encompassing over 180 delegates, student officers and advisors.

It was motivating for all students to see so many eager delegates discuss and resolve the world’s most pressing issues, as they formed bonds and relations with one another. We applaud them for participating at this year’s MUNoV for their diligence and broad-mindedness!